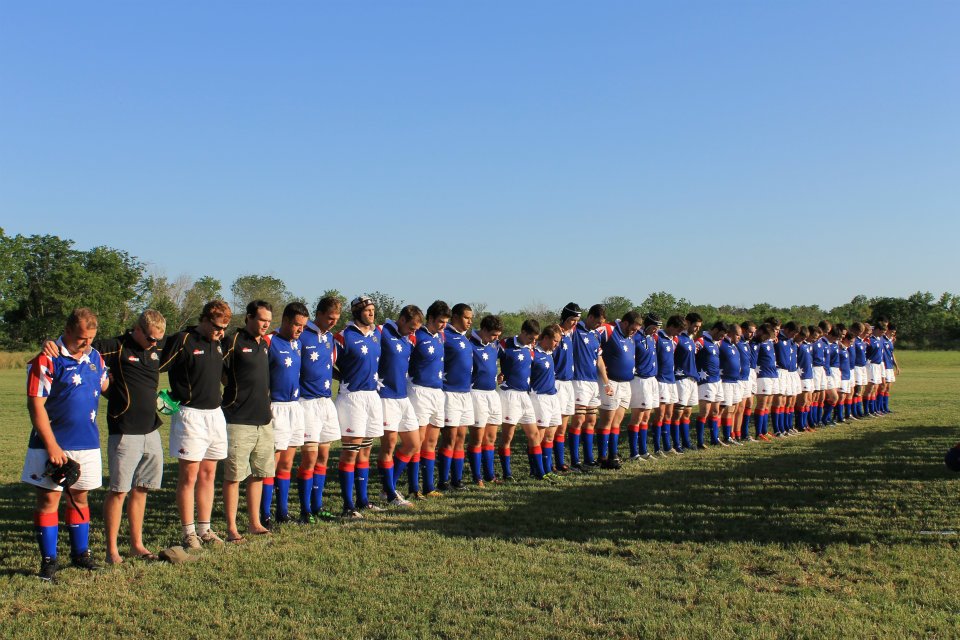 The Comox Valley Kickers Rugby Football Club has announced that they will be hosting an international rugby match on the 23rd of June 2016. The Outback Barbarians are an Australian rep side made up of players from across Queensland. They are on a 4 week , 8 game tour of Western Canada and the United States. They will be visiting the Comox Valley as a part of their tour. The match is scheduled to kick off on Thursday, June 23rd at 5:30pm at the Kickers home field of Cumberland Village Park.

The Kickers are in fine form having played through some tough competition in the Vancouver Island Third Division. The culmination of which resulted in a tight loss to a skilled Abbotsford team in the quarter finals of the provincials. Since that loss, the team has taken a hiatus from organized team practices though many of the players attend the touch rugby sessions held at Lower Lake Trail field on Thursday evenings, have traveled to attend BC Rugby development camps or have gone on tour themselves.

Kickers head coach Dan Mills said of the friendly “We’re up against it with this team. We play in a tough physical league here on the island but southern hemisphere rugby is a different game altogether. The Australians won’t be put off by big hits. If we hope to win we’ll have to be really dialed in for the full 80 minutes.” Kickers team captain Brandon Hudson added, “This is a real test for us. We play a basic style of rugby. We’re punishing in the tackle and try to make it a war of attrition. These guys are probably going to want to spin the ball all around the pitch so we’ll have to be disciplined. It’s going to be a very entertaining game to watch.”

Anyone wanting more information about the upcoming match or any other information about rugby in the Comox Valley is encouraged to contact Jesse Ramsay, Director of Rugby Operations at senior­rugby­operations@comoxvalleyrugby.ca