Kickers come up short in a big battle against Velox. 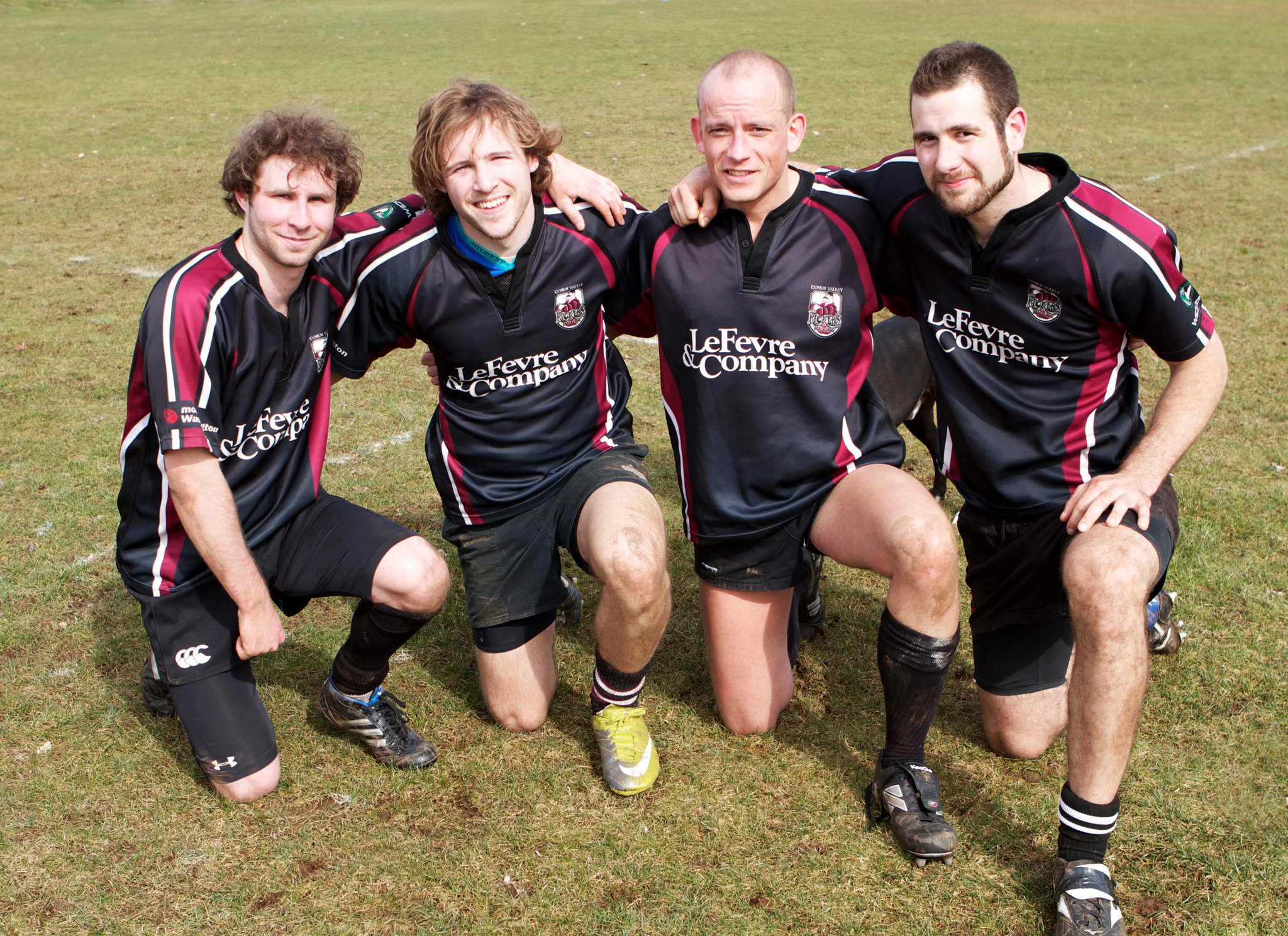 A driven, determined Kickers Rugby team ran onto the field to face the Velox Valhallians from Victoria - currently the league leaders. The final score of 25 - 32 in favour of the visitors may not be the outcome everyone hoped for, but it tells the story of a hard-won, evenly contested match. When asked, coach Aaron L’Arrivee simply replied: “Not much to say, the boys put in a good performance and should be proud.”

Knowing full well that this was to be a hard match referee Mike Magee laid down the law early in the game and managed to maintain excellent control throughout the  game. The Kickers opened the scoring with two outstanding tries that gave the spectators some of what they came out for on a sunny Sunday. The first came from inside center Eli Cummins, who sidestepped no less than 3 players to place the ball directly under the posts. Next up wing Ross McClean ran a clean ball around the Velox defense for a try that spanned most of the field. The Velox players, not to be outdone, answered swiftly with 2 tries of their own by Toby Burg and Garret Posein respectively. After a period of almost 10 minutes staunchly defending their line, the Kickers conceded another 3 points in the form of a penalty kick to place the Velox ahead at half time.

The second half started with at pace as both teams fought hard for the advantage. The Kickers gaining it in the form of yet another try from outside center Steve Hextall, only to see the Velox get across for two more. Neither a powerful try orchestrated and completed by Anthony Forth (which won him Man of the Match), nor a penalty kick from flyhalf Doug Wynd, nor a conversion by Brandon Huddleston could bring victory back to the home team after Velox wing Jamie Dark placed a 5th try over the line. Velox flyhalf Mike Collins won Man of the Match for his intelligent direction on the opposition side.

“We gave away too many penalties in this game. Velox are an experienced, strong team and they will capitalise on any advantage they can get. This is something we will continue to work on even after the spring season has come to an end.” said scrumhalf Greg Merchant.

The Kickers Rugby Club invites all those men and women interested in playing rugby to attend training sessions on Tuesday and Thursday evenings at 6.30 p.m.at the club’s Fallen Alders facility on the Royston/Cumberland Road.