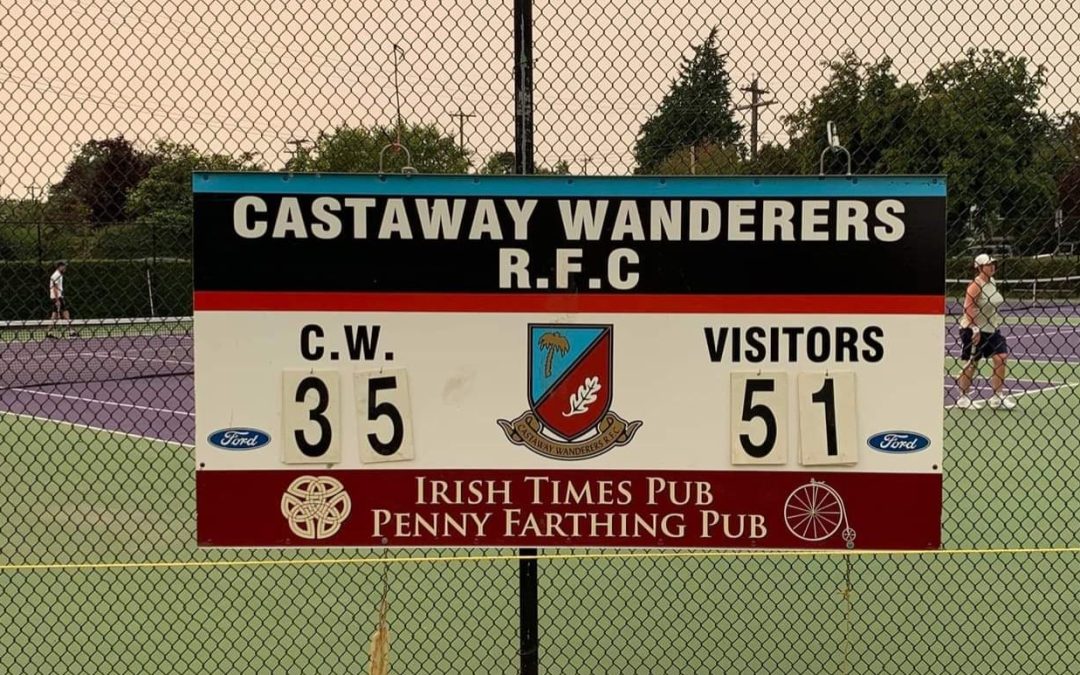 A new rugby season kicked off this past weekend!

“It was truly a team effort in our victory this weekend. Our field coverage and support lines were the difference maker in this game,” says Scrumhalf Kyle Hall.

“We maintained possession for most of the first half, though CW was trying to mount comeback early in the second half which we nipped by being quick to the breakdowns. Our rucking was sound and when a player had a breakaway, there was great support. With so many options provided, it is very tough to defend.”

The Comox Valley Kickers Women play in the BCRU Island League this fall and started off the rugby season with a mini tournament held at the Cowichan Rugby Club.  Teams in attendance included James Bay Athletic Association, Nanaimo RFC, Cowichan RFC, and Castaway Wanderers I and II.

“There was some rust in the first game, and it took a bit to get going. Our defense was not as tight as it could be, and we were beat out wide in the first game we played. A highlight was that we were strong in the breakdowns and continued building momentum going into our other three games. We were able to execute more attacking plays which resulted in some big gains. We improve greatly from our first game to our last game which is exactly what we want, especially in a tournament format,” says Co-Captain Lauren Sargent. “Looking forward to next week when we officially start our regular season.”

On Saturday, September 17, the Comox Valley Kickers Men’s team hosts Simon Fraser University Rugby Club at Cumberland Village Park and the Women’s team will be travelling to Victoria to face off against Castaway Wanderers II at Windsor Park.