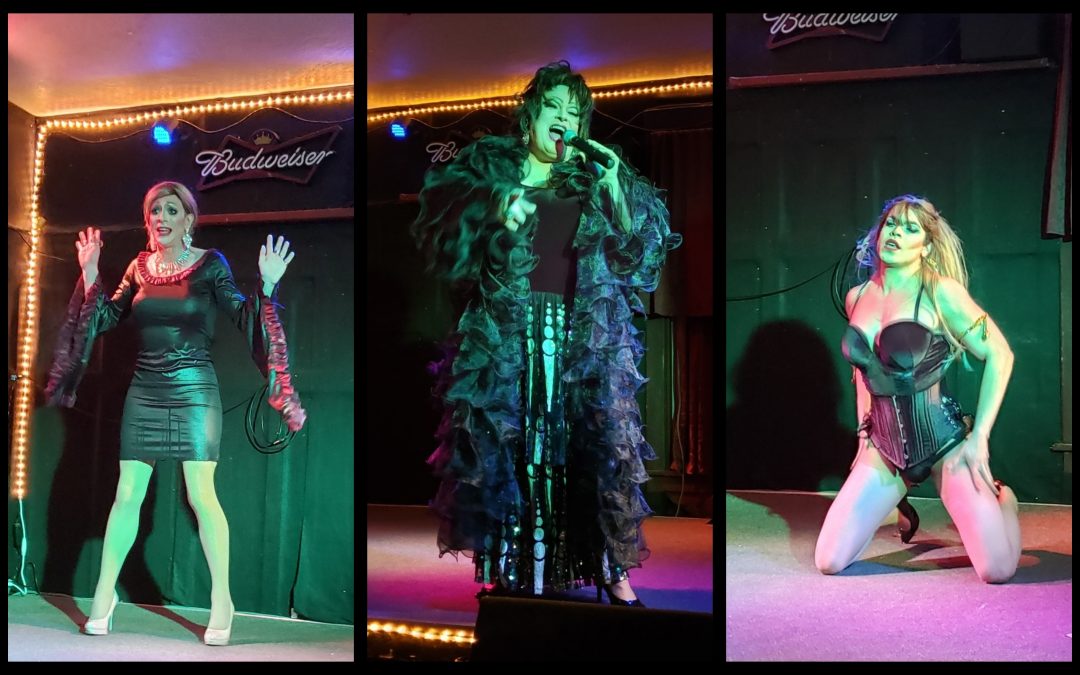 This event featured the best Queens of Vancouver Island: Victoria’s Sinder Star, Nanaimo’s Divine Intervention along with Comox Valley’s very own Amanda Luv. The Queens sashayed and slayed in front of a sold-out crowd at the Cumberland Hotel on Saturday, November 16.  The event raised over $2,500 which will go towards travel and equipment costs for the upcoming rugby season which starts again in mid-January.

“The support we’ve received from the community has been amazing,” said Jenn Lund, Comox Valley Kickers Vice President. “The event sold out early. The crowd was great, and it was a very interactive show. We had our sponsor, Vancouver Island Brewing beers on tap, awesome door prizes, including gift certificates donated by the Cumberland Hotel and a 50/50 draw. This was the first time we’ve organized an event like this, and it definitely won’t be the last.”

The Kickers also prepared a shuttle service so people could enjoy the night responsibly. Non-perishable food donations were also gathered for the Comox Valley Food Bank.

The Comox Valley Kickers Men’s and Women’s teams are recruiting players for the upcoming season.  Everyone welcomed. No experience needed.  For more information, please visit comoxvalleyrugby.ca or email cvkickers@gmail.com.