No Pads, No Helmets, Just Balls: A Comedic Fundraiser 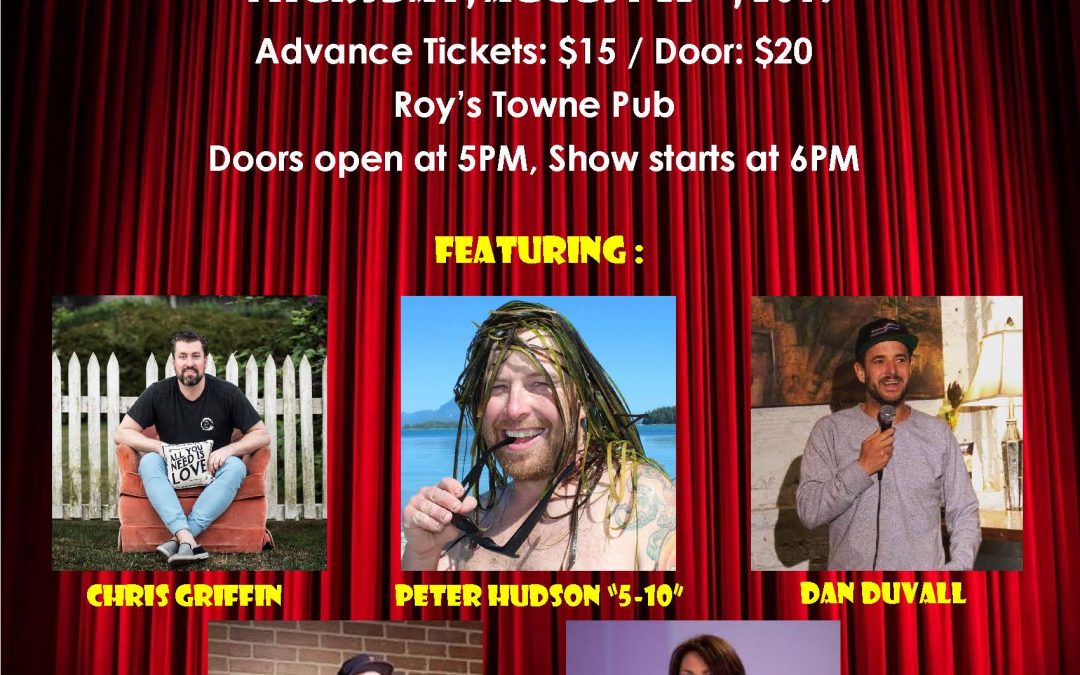 No Pads, no helmets, just balls: a comedic fundraiser 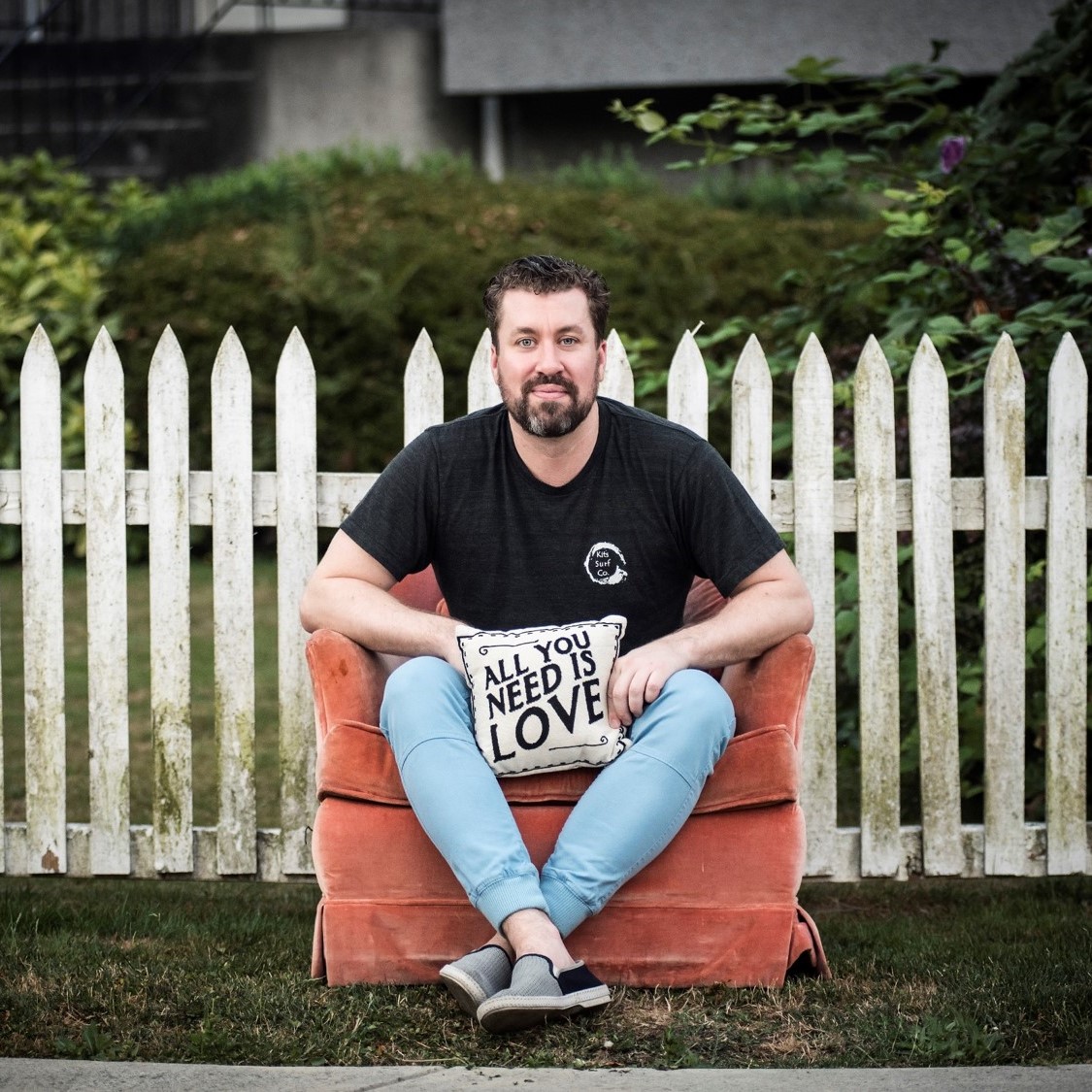 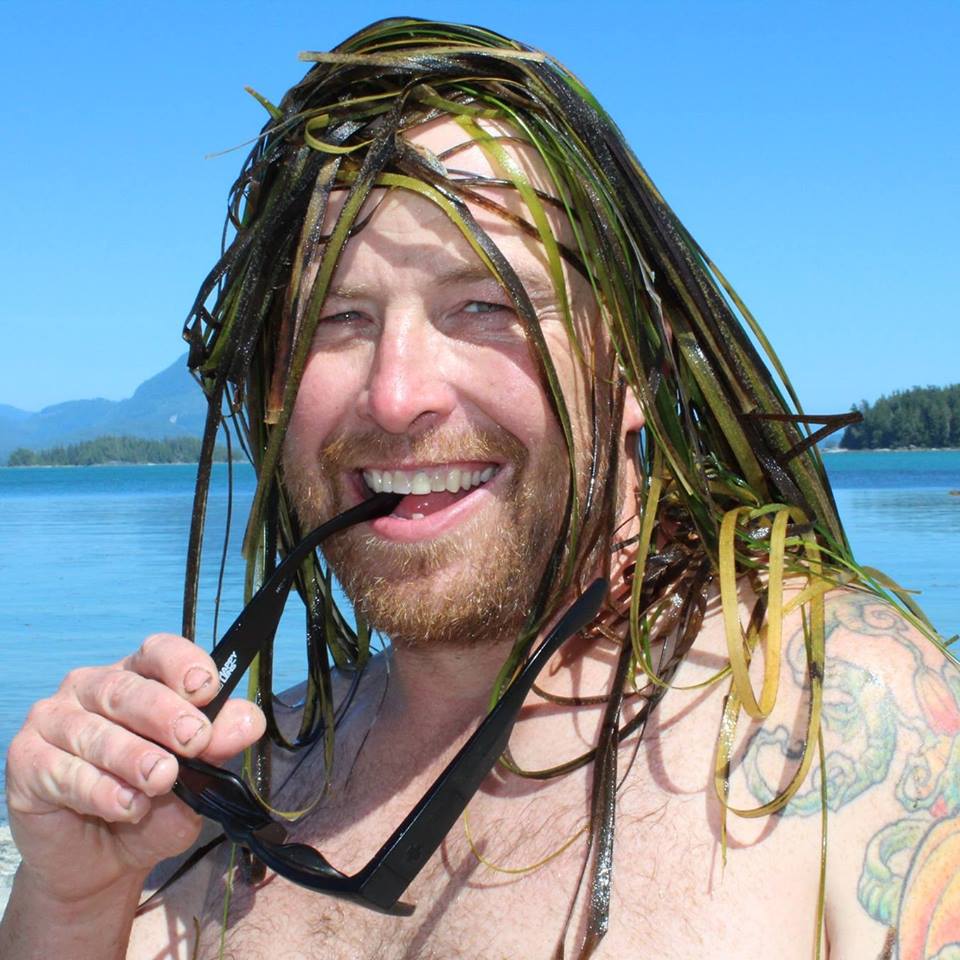 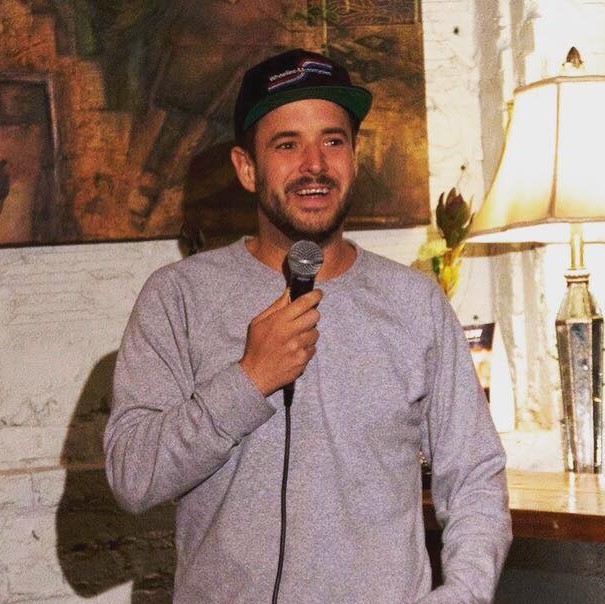 Chris Griffin is one of comedy’s most dynamic storytellers. After winning his regional round of the Great Canadian Laugh Off during his first year of comedy, Chris did something crazy. He quit his full time job, sold his house and hit stages across North America doing what he loves best – drinking and making people laugh. It was a gamble that has paid off. His move to Vancouver has brought a ton of success for Griffin, including winning 1st place in Vancouver’s Yuk Yuk’s Competition, being one of the only Canadian comics to ever make the finals of the prestigious San Francisco International Comedy Competition, performing every year at the Just For Laughs Northwest Festival and sharing the stage with notable comics such as Norm Macdonald, Doug Stanhope, Tom Papa, Ari Shaffir and Bert Kreischer. 2018 is already off to a great start as Griffin was nominated three times and took home one award in the inaugural Vancouver Comedy Awards. Griffin is recording his second full length comedy special Live at the Biltmore in Vancouver on October 18th over two shows.

Peter Hudson lives in Nanaimo, BC and has headlined the Laketown Shakedown two years in a row. He is currently starring in the web series 5-10 and for a promotional campaign ran for mayor in Nanaimo. Peter Hudson has won JFLNW and has done stand up alongside Bill Burr and has also worked with such greats as Jon Lovitz, Everlast, Jake  “The Snake” Roberts, Super Troopers, Bobby Slayton, Nikki Payne, Platinum Blonde and Bif Naked to just name a few! He most recently opened for Trailer Park Boys’ Randy on his Cheeseburger Tour across Canada . Peter Hudson is a well known name in the Vancouver island comedy scene and he will keep you in hysterics the whole time he’s on stage!

The only reason Dan Duvall signed up for a Twitter account was because he wanted to follow his favourite sports analysts for his hockey pool. Then, about six years ago, he started posting jokes on Twitter. Quips. One-liners. Bon mots. People enjoy the 34-year-old Victorian’s sense of humour. Lots of people. Today, he’s got more than 34,000 followers.

Giraffe Cops is worth checking out (if you don’t get the Cartoon Network, you can find it on YouTube). It’s essentially a spoof on cop-buddy movies. There’s a nerdy giraffe cop who isn’t cool. And there’s an obnoxious giraffe cop who is cool. In one episode, cool giraffe flings police bullets at nerd giraffe who’s watching a video of a cat wedding. Don’t miss your chance to catch him on stage! 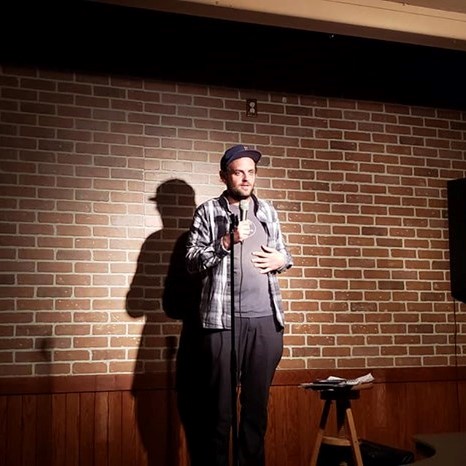 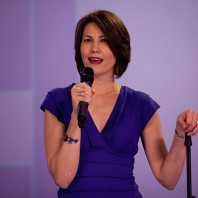 Josh Lichti is a tree planter, amateur stand up comedian, banjo player and banjo maker from Cumberland, BC.

Originally from Victoria, Carilynn began her comedy career over two decades ago in Toronto. Finding superstardom elusive, but gathering much experience and some credits along the way, Carilynn eventually returned to ensconce herself in Victoria’s burgeoning comedy scene. A gesticulating face-talker, Carilynn is a dynamic performer whose wicked wit commands a room. Her take on the absurdities and struggles of life is slightly twisted, and pleasingly devilish. If you like captivating fun, then you’ll like Carilynn!

thank you for your support

We look forward to seeing you at this event!

The Comox Valley Kickers Rugby Club has a Men’s, Women’s, Juniors and Minis program. Fundraisers like these help to support the development of rugby here on the North Island.