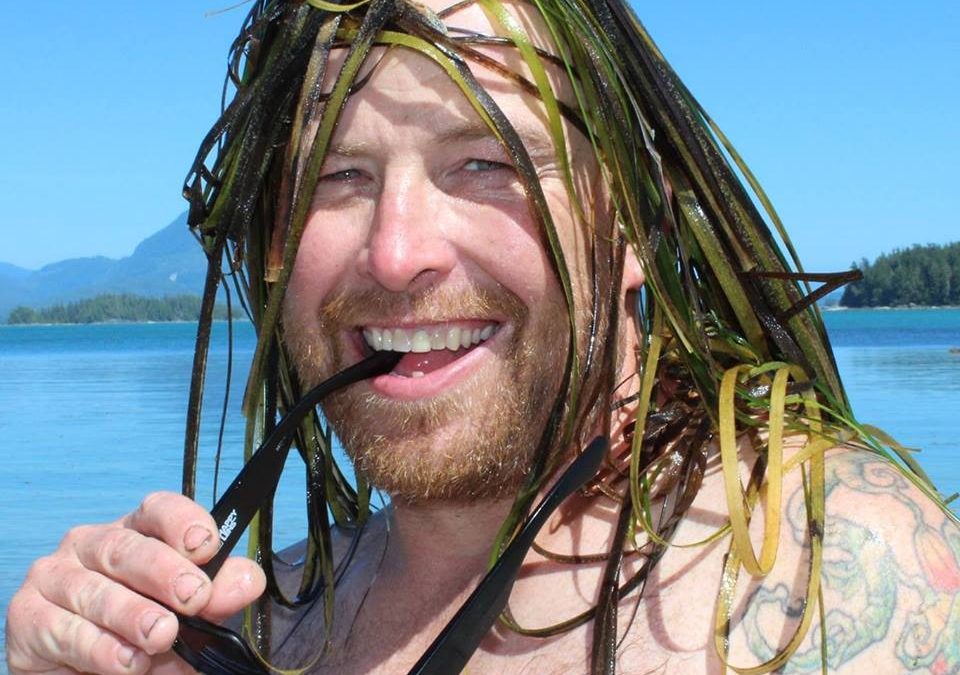 Comedian Peter Hudson will be one of the headliners at the Comox Valley Kickers comedy night fundraiser. Photo courtesy of Peter Hudson.

Sports can often be serious business, but on August 22, it’ll be anything but as Nanaimo’s Peter Hudson, better known as “5-10” and Vancouver’s Chris Griffin visit Royston to headline No Pads, No Helmets, Just Balls: A Comedic Fundraiser for the Comox Valley Kickers Rugby Club.

This fundraising event is geared at offsetting costs for the men’s and women’s teams for the 2019 – 2020 season.

With varying expenses such as travel, equipment and field rental costs, the Kickers have enlisted the help of a few of Vancouver Island’s finest rising comedians known for their knack of making people laugh.

This event is hosted by Erin Calder, a member of the Comox Valley Kickers Women’s team who is an up and coming comedian herself.

“This event combines my three favourite things: beer, rugby and comedy,” said Calder. “I am very excited to have rallied some of the best comedians in the area, many who have been my mentors in the industry to come together to raise money for a great cause.”

Peter Hudson is no stranger to headlining big events as he has been featured at the Laketown Shakedown for the past two years.  He has won the Just for Laughs Northwest Festival and most recently opened for Trailer Park Boys’ Randy on his across Canada Cheeseburger Tour.

Not your family guy! That’s the name of Chris Griffin’s full-length comedy special that was filmed at the Biltmore Cabaret in Toronto last year.  Winner of Vancouver’s Yuk Yuk’s Competition, he is also the only Canadian comic to ever make the finals of the prestigious San Francisco International Comedy Competition.

The event, which will be held at the Roy’s Towne Pub, will also include a 50/50 draw, drink specials, great food and of course, laughs!

Advance tickets are $15 each or $20 at the door and can be purchased at Roy’s Towne Pub or from Kickers members.

More information can be found at https://comoxvalleyrugby.ca/comedynightfundraiser/.