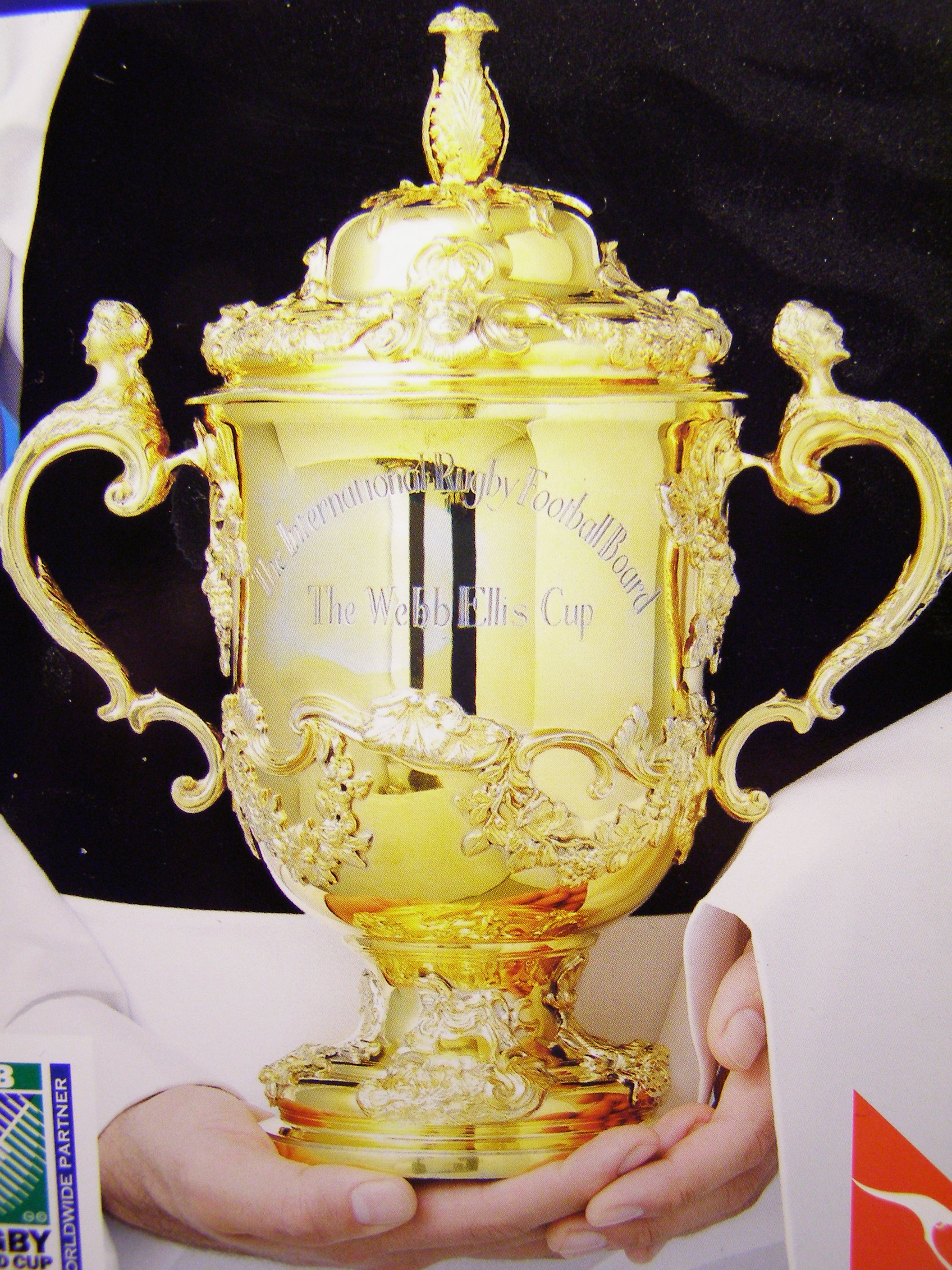 The first annual Beaufort Cup club challenge between the Kickers and Port Alberni Black Sheep has been postponed due to unforeseen problems.

Kickers Director of Rugby, Colin Chappell, who was a force in organizing the event says that the event will be re-scheduled to a time when both clubs are available to play and can fit it into their schedules. “This is too important and too logical an event to not be kept in focus,” said Chappell. “Having to change the date is just a glitch that has occurred in the middle of winter and having to change the time of the event is not a big deal. The Black Sheep are still very much on board, but this time frame just didn’t work particularly well for them.”

The Beaufort Cup will pit all of the teams from the Kickers and the Black Sheep against one another playing in a winner take all total points arrangement.

In lieu of the Beaufort Cup match, Kicker players, both men and women, are meeting at the Fallen Alders at noon on Sunday to play an inter-club game and to watch the NFL Playoff games later in the clubhouse.