My Son by Annabelle Baulcomb 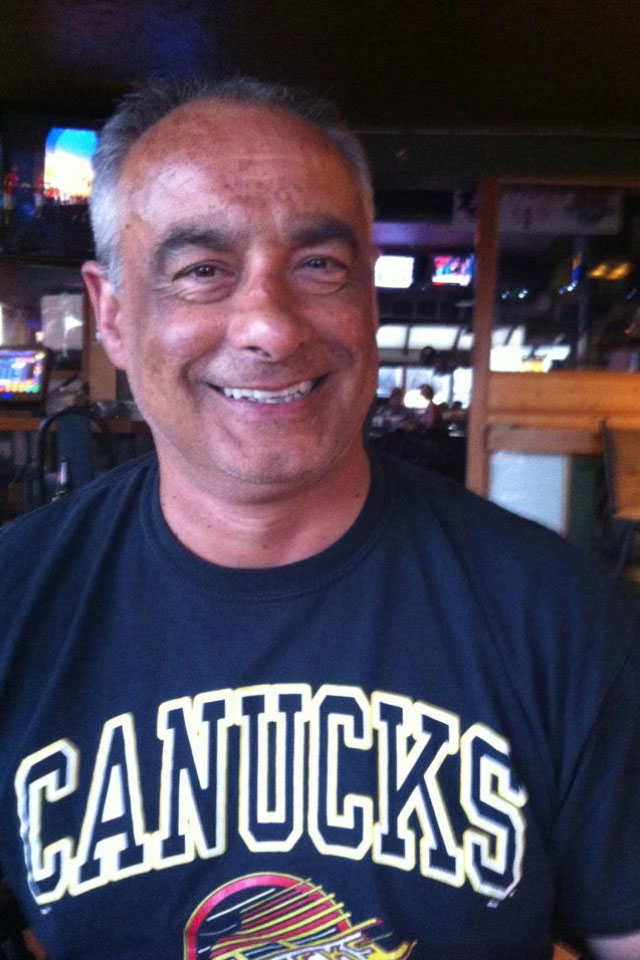 Frank was born in Suva Fiji, Dec. 7th, 1962. Frank’s father, Desmond George Baulcomb was stationed in Fiji at Laucala Bay, that’s where he met me (Annabelle Hoeflich) and we were married in Jan, 1962, and Frank was born in Dec 1962.

We left Fiji when Frank was 6 weeks old and we lived in Mt.Roskill, where Frank went to school. Frank’s Dad, being in the Royal New Zealand Airforce, was stationed at many Airforce Bases. And every base we were stationed at Frank always played Rugby. Even before he started school, he always had his own Rugby ball. When Des retired from the Airforce as a Warrant Officer, he asked if I would like to go to Canada because my family lived here.

We arrived in Vancouver in 1979, and found a place in Richmond, B.C. where Frank went to school at Stevenson High. It was near a Rugby club, so that made him happy. At that time Rugby was not as popular as in New Zealand, which Frank missed so much. He played for Richmond, and represented Canada, and even went to play in New Zealand. Frank also went to England and Germany, all because of his love for the sport. He married Christine (Veri) and they have two beautiful daughters, Jacqueline Anna & Celina Jayne. Frank was a very proud Dad, he lived for his girls.

As his mother I couldn’t be more proud of my son, he worked hard & played hard. Rugby was his life. He was very sad for a long time after losing his father, who had a very special place in his heart. We all tried to carry on after Des’s passing, and now my beautiful son has gone to be with his dad, they will both be in our hearts forever.

Frank was so proud of his Rugby Kickers club and all his friends. I can just imagine what would have come out of his mouth when he was coaching his guys, That’s Frank, ha ha, just as well Mum couldn’t hear it… 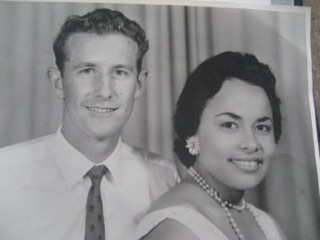 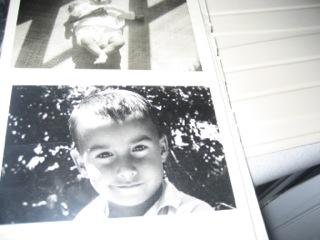 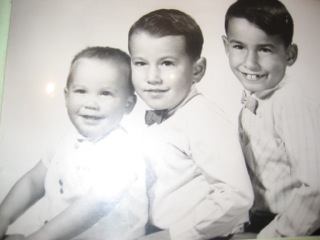 Frank and his two brothers as children 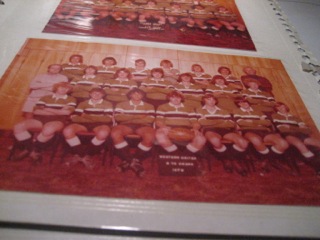 An early image of Frank and his school rugby team in Auckland, NZ. 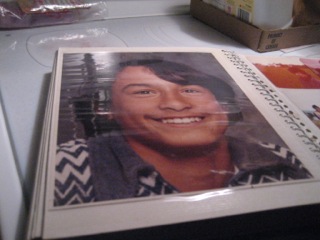 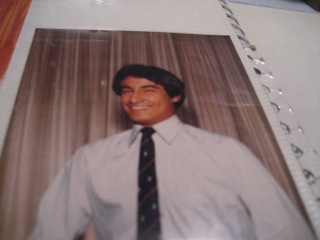 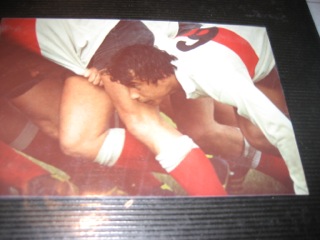 Frank wearing the #6 jersey at the side of the scrum 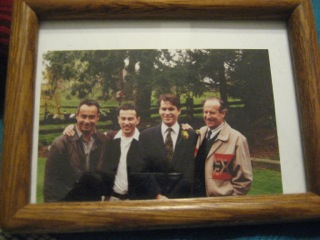 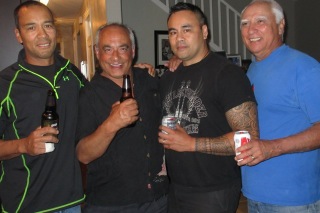 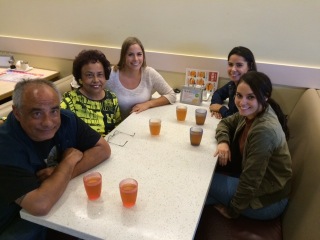 We took a family photo photo at a Richmond restaurant 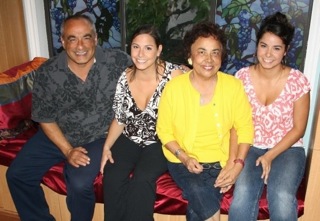 Frank with his Mum and kids. 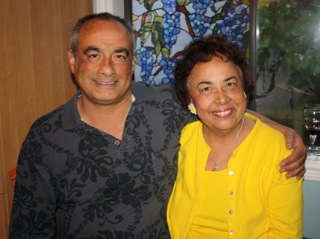 Frank and his Mum, Annabelle