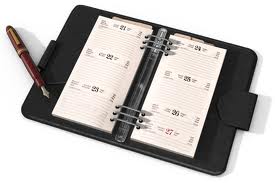 Clubs are encouraged to play Comox on bye weekends when possible.

This is a five team league - double round robin, 8 games each with every team starting with 0 points. (That is, Fall 2012 standings does not apply.)