Kickers Player off to National Championships 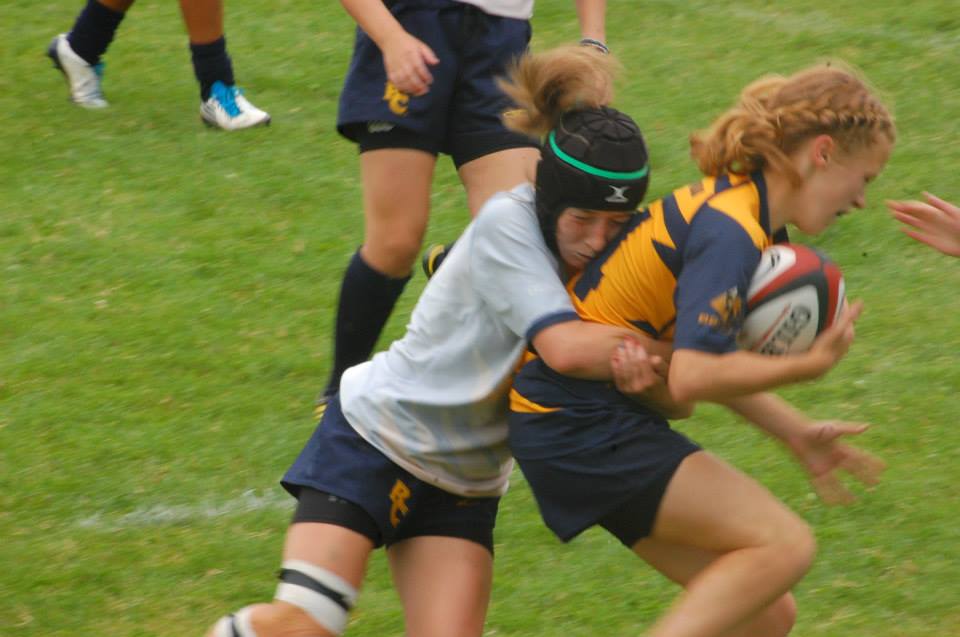 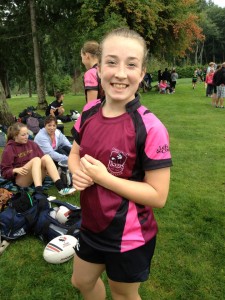 Meet Lauren Sargent, captain of the Kickers U18 Women’s team.  Lauren started playing rugby a mere three years ago at Vanier Secondary School- and since then has helped in the growth of the Kickers Junior Girls Program, lead her high school team to a provincial championship, represented BC at the U16 level, Tsunami U16 and U18, BC Banshees at Vegas 7’s, and just recently the Summer Games team and the BC U18 squad .

Lauren is a natural leader on the field as scrum half and says her favorite thing about the game is the atmosphere and the enjoyment of helping others succeed their goals. ” Its like a stress reliever, I always smile playing rugby, I love it. I could never stop” she says.  At 17 she has already been giving back to the sport she loves, refereeing younger games and lending a hand with our mini rugby programs.

The BC U18 team will be heading to Calgary to compete in the National Championships August 4th to 7th, and hopefully bring home a gold trophy. Lauren and her team are excited for this opportunity and have been working hard, however representing your province isn’t free. Each player has been given the opportunity to raise money that will go directly to the cost of their contribution, and with a $100 donation your name or business name will be featured on poster of the BC Team put up all over the region. If you are interested in helping Lauren with her journey to success please contact her at 250.650.3002 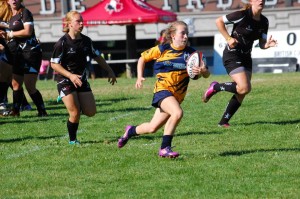