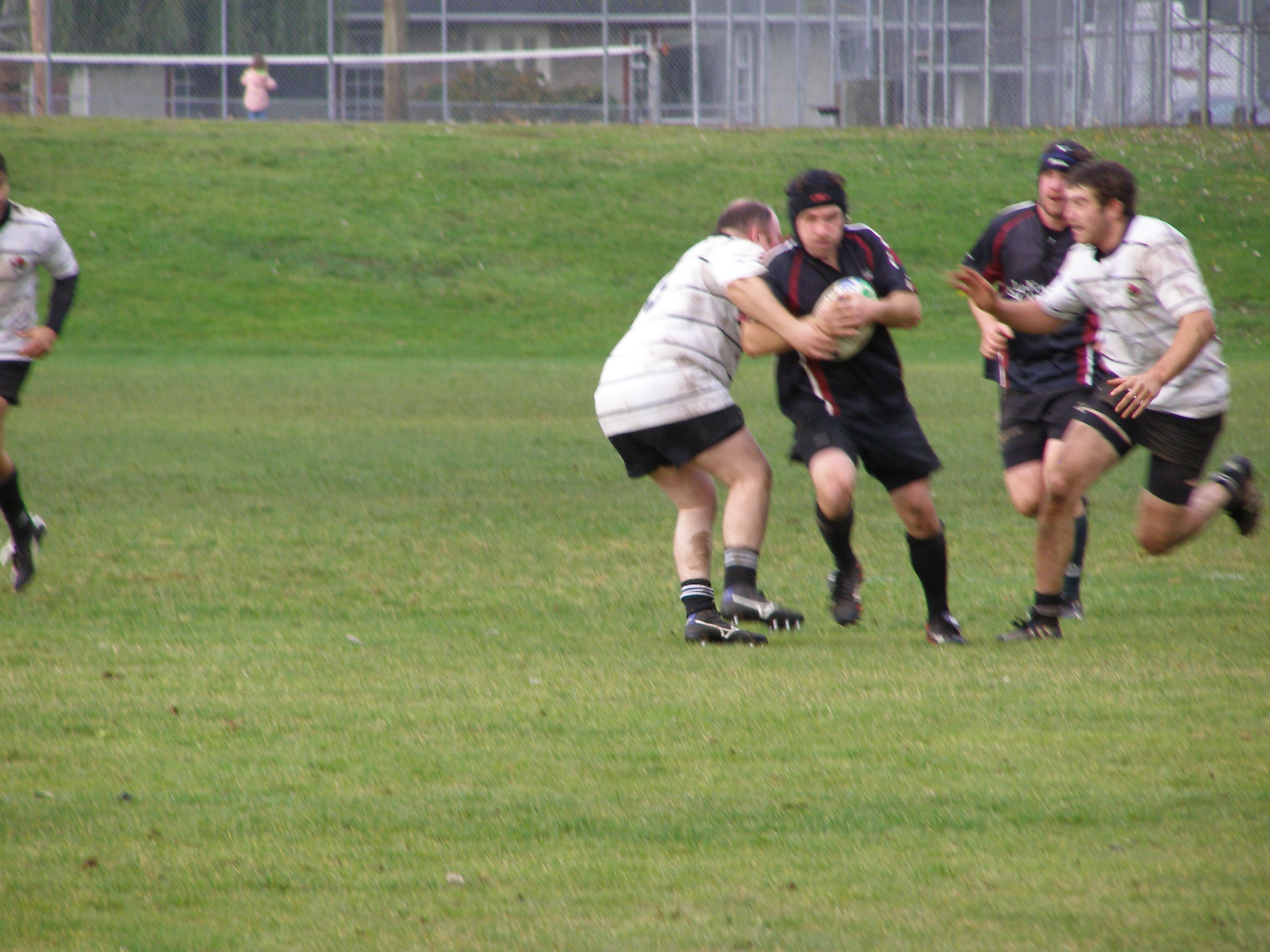 On January 23 the two clubs will play a three-match, combined total points Challenge against one another at the Kicker’s Cumberland Field with the club having the greatest number of combined points at the end of the afternoon declared winner.

Games begin with a 2nd Men’s team game at 11.45 a.m. This will pit a combined team of Kicker Juniors and some Senior Men against the Black Sheep 3rd Div. team. The game will feature 20 minute halves. This game will mark the first time that members of the Kicker’s Junior programs, begun in 2007, will turn out in a Senior game.

When all the games are completed the officials will add up the total number of points per club and award the Beaufort Cup, symbolic of the Mountain Range that lies between the homes of the two rugby clubs.

“This idea came about to form closer ties between the two North Vancouver Island clubs that have a geographical link in that they lie on opposite sides of the Beaufort Mountains. It was a “no brainer” and should be a lot of fun, which is what rugby is all about,” says Chappell.

Training for this Derby match begins on Jan 13. Bring your running shoes so that if the training ground at Fallen Alders is unusable, training will take place in the upstairs hall.