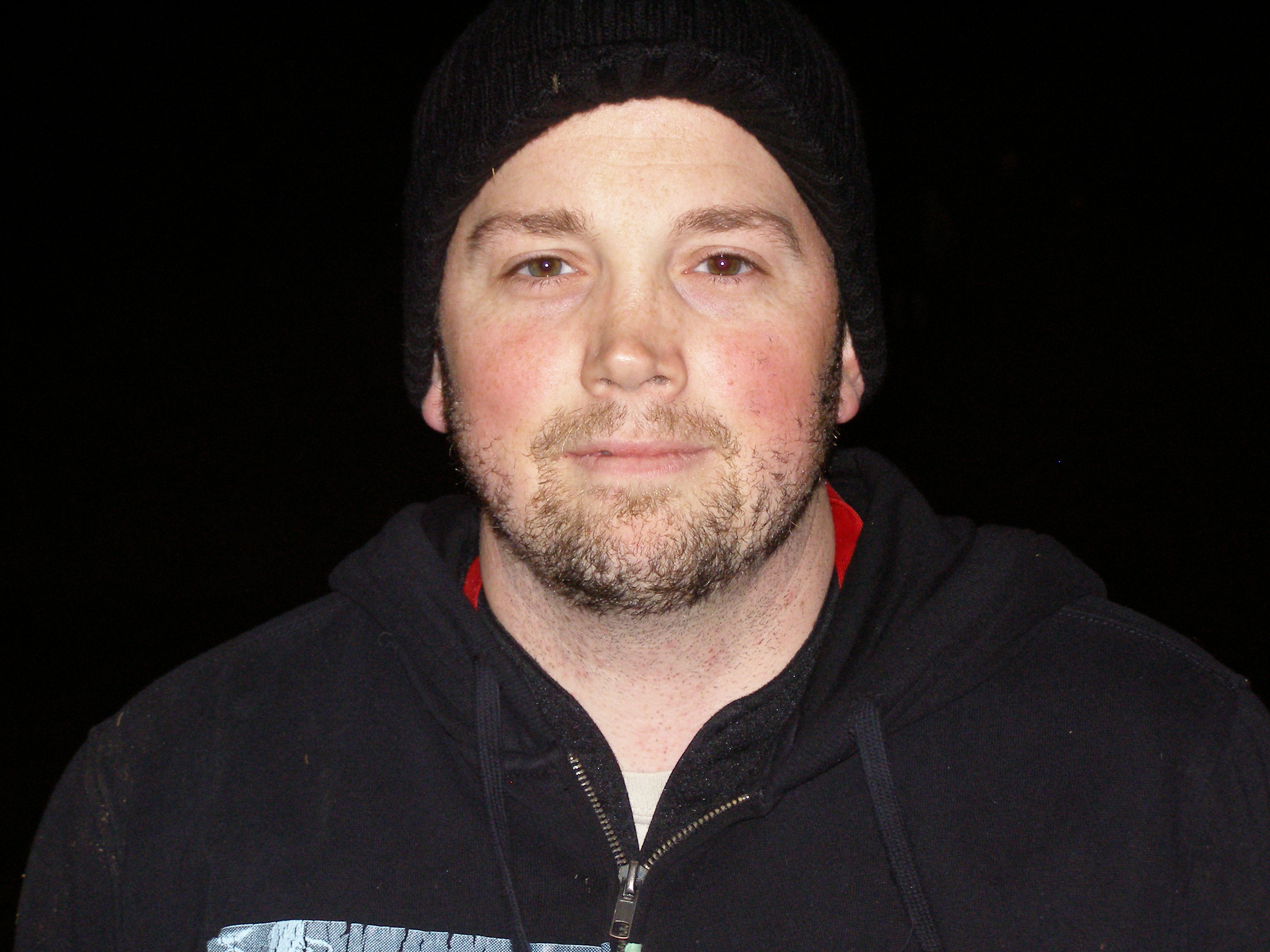 s been with the Comox Valley Kickers for half of his twenty-eight years and he has done every job asked of him from bartending, to managing theequipment, to cleaning up after any and every kind of club function. Now he has stepped up to take on the task of coaching the Senior Men’s team when recent knee surgery forced his early retirement from playing.

“I think I offer a fresh perspective to the coaching role,” says the former hook. “In the past we have gone out and trained and done drills but no one has ever explained why we’re doing this stuff. I intend relating everything to game situations and explaining why we’re doing it. I want to make it interesting and to let people have fun while they’re doing it.”

Aaron joined the club as a Junior Kicker out of HighlandSchoolin 1997 following in the footsteps of his elder brothers Justin and Michael for the Kickers in the early ‘90s. “In those days we would play our Junior game and then suit up for the men’s team. We got lots of game time.”

“I want to change the Kickers style of play and use our hands more, have quicker offload, keep the ball up off the ground and not just pound our way up field by rucking and mauling. It will require more fitness but it will be a much more enjoyable game to play and to watch,” says the new coach.

“As someone who has just retired and as someone who is a peer of most of the guys will be coaching, I can’t walk in and be a tyrannical coach. That just wouldn’t work, so I will make sure the training sessions on Tuesday and Thursday nights are fun and enjoyable while still having a serious training element to them.”

Aaron has sets the Senior Men’s team goal of reaching the Provincial Playoff by the end of this Spring season, in May. “I told the guys when I led my first training session the other night, that we must set goals and that will be our first one. I also told them that to get there we have to beat the Velox-Valhallians. For the past decade we’ve had great on-field battles with the Cowichan Piggies, but they have gone off the boil of late and now the Velox team is the one we must focus on if we are to get to the Provincials, so we will target them.”

“I’ve been around this club as long as most, and I’ve seen it go through some lean times, but I have to say, that I think the Kickers club is in a great place at the moment and I think it has a huge potential,” says the new upbeat Kicker coach.